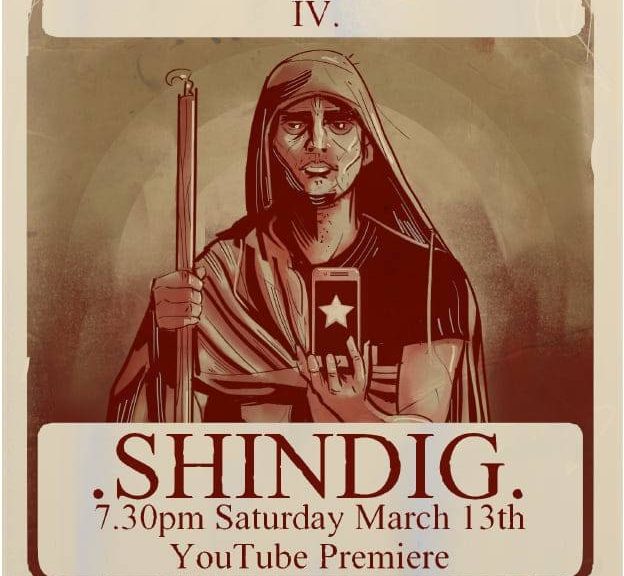 We are so excited to invite you to our second virtual Shindig, as we had such fantastic feedback from our first virtual Shindig last year, We are beyond thrilled to have another fantastic show lined up for you all! Keep an eye on our socials, where we will be sharing a link to the YouTube premiere for this year’s Spring Shindig on Saturday, March 13th, 2021!

We also have some surprises throughout the night😏

The PHENOMENAL Design/Poster/Artwork by the insanely talented -Terry Kenny

Set against the backdrop of Victorian London in the late 19th century, Gaslight tells the tale of Bella Manningham: a gentle, devoted wife who believes that she is slowly going mad.

Each night, as her husband leaves the house to attend to business, she hears strange noises in the attic…

A gripping tale of suspense, thrills and the pursuit of truth! 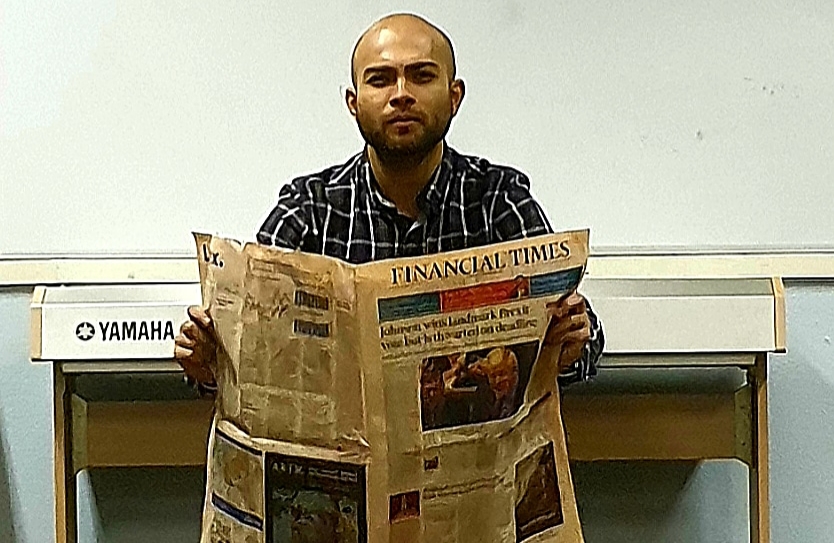 The No Drama Winter Shindig takes place this Saturday 2nd of November!

We have some amazing original pieces in store for you! The writers, directors and actors have been working away for the last few weeks polishing their pieces and are ready to present to you!

And, you know what, there will be drinks afterwards! Come to the show to know where and when for the frolics!

Pop it in your diary and we fupping cannae wait to see y’all! 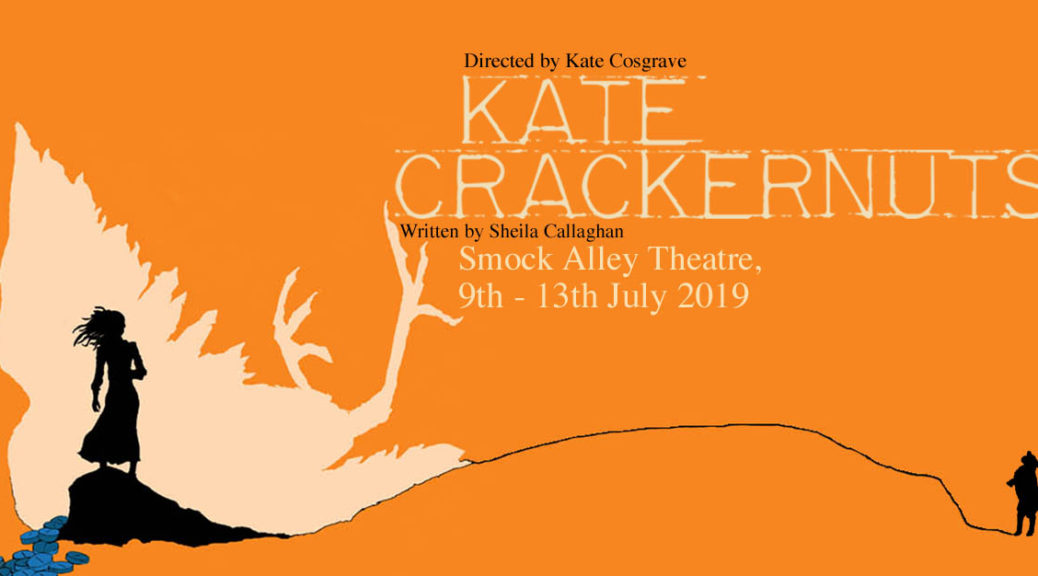 In this thoroughly modern piece, gone are the fairy folk and enchantments of the original tale, here replaced by rave-culture Tinsel Kids, and drug pushing seductresses. A headless sheep narrates, and interferes with, the action while the eponymous heroine struggles to find a cure first for her sister’s malady (waking with the head of a sheep, but not that one), and then that of Paul, her seduced and pill-popping object of desire. A man-sized baby with a magic rattle, and a dead-crow-stroking crone (seated on a porcelain throne) figure also. If that sounds like a lot going on, you don’t know the half of it.

Dublin theatre group No Drama are back with this must-see frenetic joy. Director Kate Cosgrave has chosen the bold and often startling ‘Kate Crackernuts’ for their latest effort, a mesmeric take on the old Scottish folk tale by American writer Sheila Callaghan. Veering wildly from disarming lyricism to disorienting, and frequently hilarious, physical comedy, the play and players conspire to keep the audience in a state of joyful surrender. Which if you’ve ever seen a No Drama production before, will probably come as no surprise.

That’s the gut-punch of this production. Somehow, while digesting themes of seekers seeking; beauty fading; wounds as transformation; compulsion and addiction; and individualism and escapism, the sheer protean vibrancy onstage means we the audience are never lost in the proceedings, only reeling. Callaghan’s elliptical and poetic dialogue (“The raver boy who has lost his milky way”, “Youth is all you have, you better unfold it loudly” and “Ride her. Spread her. Throw her at the sun” are fairly representative lines) is always beautiful as it careens from carnality to comedy, and back by way of catharsis.

The assured central performances of Megan Carter as Kate, Siobhan Hickey as her sister Anne, Shane Robinson as drugged and wasting Paul, and, (as the embodiment of Paul’s dislocated voice) Ali Keohane, are never less than compelling and hit an extraordinary range of emotional beats. Daniel O’Brien as love-struck brother Ralph, Greg Freegrove as both Kate’s mother and Paul’s father, Darcy Donnellan Poole as the above crone, and Dave McGowan as the headless sheep, all ground the action in levity with their consummate comic chops. Sorcha Maguire as Miss Prima brings a sultry side to inter-generational rivalry and locks in the threatening aspect of the piece. “Tinsel Kids” Stephen Madden and Therese Doyle make a virtue of the mind-boggling number of scene changes by doubling up as both blissed-out rave fairies and nimble stage hands.

The producer Louise Dunne has conjured an appropriately febrile and dream-like atmosphere, and assistant director Ciaran Treanor has nailed the technical aspects and marshalling. But ultimately all credit must go to Cosgrave who has pulled something quite extraordinary into existence.

So folks, if I tell you that this singular spell of enchantment is an absolute must-not-miss, will you please, please, for the love of all that is scared and profane, just go and see it already?

Kate’s sister Anne, a ravishing beauty, wakes up one morning to discover a sheep’s head on her shoulders instead of her own.

Thus begins the journey of the ever-practical Kate in her quest to return Anne to her former glory, a journey sidetracked by Kate’s obsession with saving a slim raver-boy from a nasty little addiction.

Based loosely and lyrically on the Scottish fairy tale “Kate Crackernuts”.

Running time : 105 mins including an interval
Recommended for ages 16+

No Drama Theatre excitedly invite you to our…

Come and compete for the chance to test your noggins and win fabulous prizes and great glory! There’ll also be a raffle on the night, a special sneak peak treat of the promo artwork and bants galore. 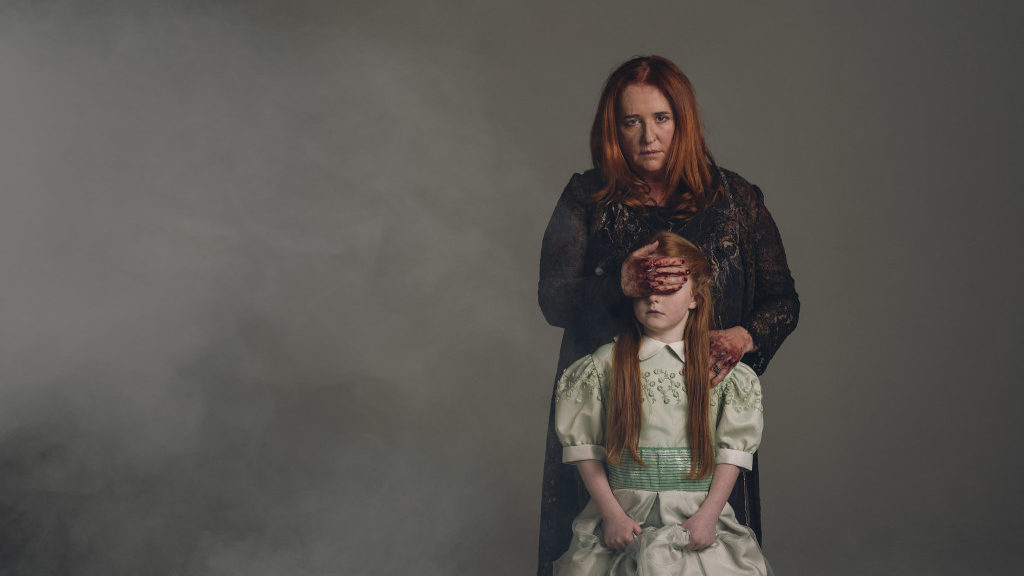 November Theatre outing Time Whoop Whoop!! This month we will be going to see ‘ Woman Undone’ by The Broken talkers in The Project Arts Centre next Wednesday 21st Nov @ 7.30pm.

If you have seen the Brokentalkers work before you will understand our excitement for this theatre outing, as they are incredible, mind blowing stuff. If you haven’t yet, please put your name in the hat to be selected.

Our fantastic events manager MS Kate Cosgrave has secured 10 tickets for the show at the hugely discounted price of 16 euro each.

If you’re interested, please email loudunne@gmail.com. Who will pull names out of a hat on Friday and get in touch with everyone.

Our next Monologue Night will take place on Monday 12th November. In our new location… upstairs in Bison Bar on 11 Wellington Quay! This Shindig is themed: Famous Last Words.

If you want to participate (which we highly encourage) please contact Ms. Monologue herself, Lesley-Ann Reilly at Lesley127ann@gmail.com. If you’d like to participate, but you don’t have a monologue, do not hesitate to contact us at contact@nodramatheatre.com and we will help you to find a monologue of your choosing.

On Sunday 11th of November, we have organized a rehearsal space and coaching, from Chairperson Louise Dunne and Monologue Veteran Noel Murphy, for you to avail of, to get final direction on your monologue.

If you’re more of the observing kind, we’d love for you to come along and support our acts for only five euro a head. 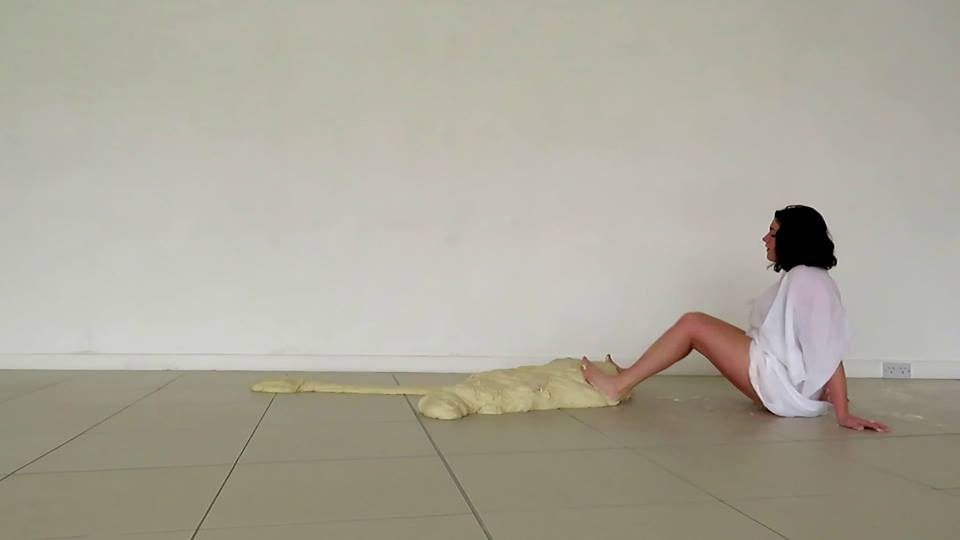 Heed, to the Mound as part of Dublin Fringe Festival, will be tomorrow on in the Complex from 2pm – 5pm.

Women taking up space: physically, vocally, socially, politically and economically. We are moving mounds through the political landscape of gender. We will command attention with respect, without apologies. This floor is our landscape, our journeys will mark it. We are building a roadmap. This is performance, this is action, this is ongoing. We need your presence, let us negotiate. 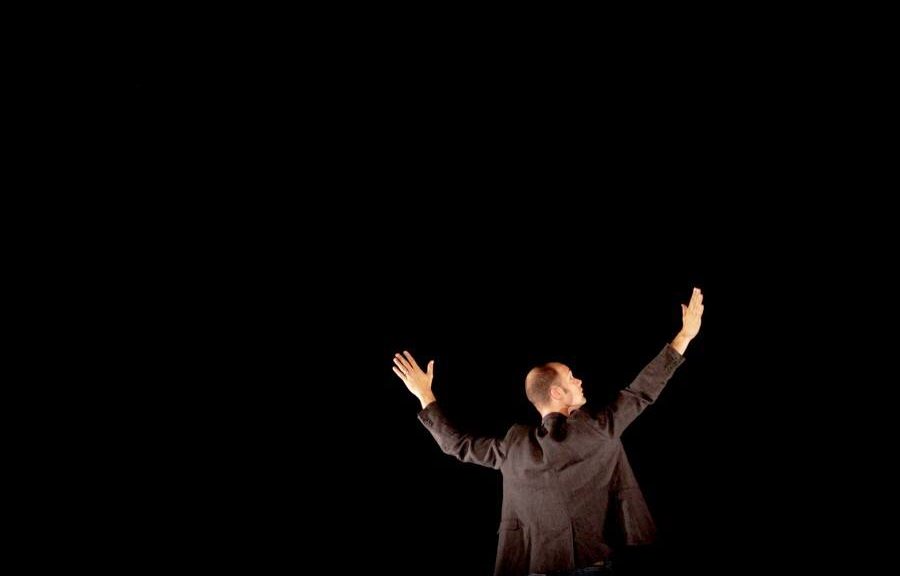 It is time for yet another No Drama Monologue Night, taking place on Monday the 24th of September. These nights are truly amazing, showing the amazing talent this magnificent group has and a true highlight of your September month. A great opportunity for members new and old, experienced and new hands to partake in an evening of entertainment like no other, all in the welcoming confines of a private room in a pub!

If you want to participate (which we highly encourage) please contact Ms. Monologue herself, Lesley-Ann Reilly, at Lesley127ann@Gmail.com, and she will put your name down on the list.

If you’re more of the observing kind, we’d love for you to come along and support our acts for only five euro a head.