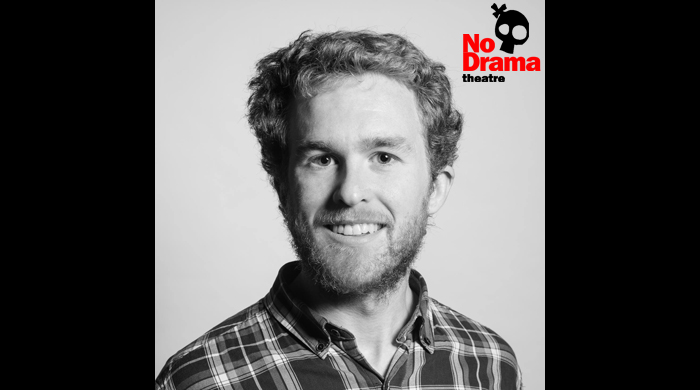 Step right up folks, ladies and Gentleman it’s nearly workshop time!! This week Johnny will be taking the workshop and basing it on the opposing genres of tragedy and farce! We are going to dive deep as we look at the inherent arrangements of each type of theatre, how they differ in terms of character’s status, pace and plot structure. We will then take the stage re-enacting classic tragedies from times of yore, before wiping away our tears and doing them again, this time with a more whimsical and capricious bend. Please feel free to bring your own custard pies…
Workshop begins at Tuesday 7.04 PM sharp (we mean that this time) at CBS Synge Street. If it’s your first workshop or you’ve had facial reconstruction surgery to the point that we can no longer recognise you from the last time you graced our hallowed halls you get in free!

Tomorrow’s workshop will be facilitated by Shane Robinson.

Come one, come all and have a jolly good time. 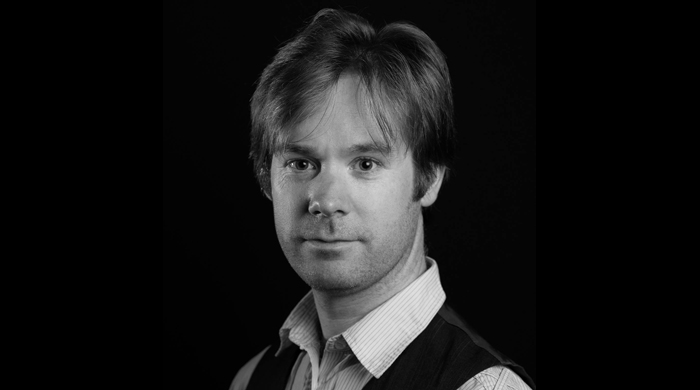 Tomorrow’s workshop will be facilitated by none other than Dave McGowan.

Here he is teaching Greg Freegrove the “Cha-Cha Slide”.

Let it go, Dave… That dance will never come back into fashion.

“Crank That Soulja Boy” on the other hand…

See you all tomorrow at 7pm! 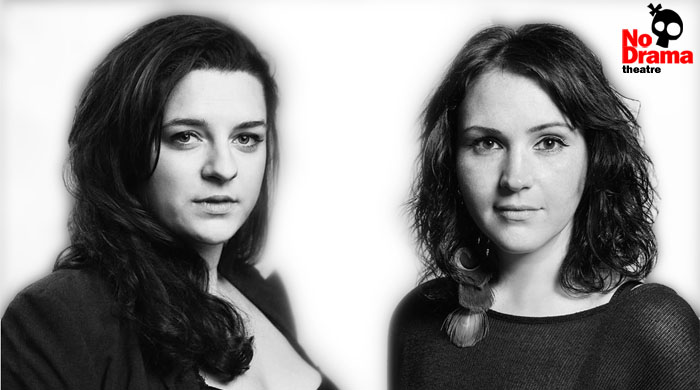 With the audition excitement building what could be a better workshop to have than a murder-mystery themed one. 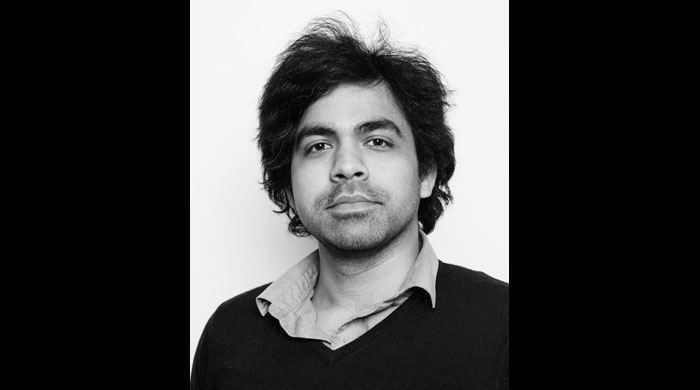 Next week’s workshop (Tuesday 20th Sept at 7pm, CBS Synge St) will be facilitated by No Drama veteran, Nikhil Dubey.

The next workshop (Tuesday 13th September at 7pm) will be run by Dave McGowan.

He’s all sorts of wise and talented and stuff. And if you talk “The Princess Bride” to him, you’ll have a friend for life.

Tuesday’s workshop (6th September, 7pm, CBS Synge St) will be run by the director of our last production, Noel Cahill.

“Getting It Done”
A workshop focusing on how to create a piece of theatre.

We will focus on experimental actor-director relationships, role understanding and actual art production.
The text we’ll be working on is “Endgame” by Samuel Beckett. Actors will be asked to learn off their texts and put a chunk of the play on that is directed by the director.

This workshop is looking at lessons learnt from “The Trial” production of last June, trying to give back to the troupe and to share the knowledge and techniques acquired over the four-month period of production.

I (Johnny) am running the show this Tuesday and we’re going to be staging a mock audition based on Caryl Churchill’s play Cloud Nine. The play is set in colonial Africa and explores the dual themes of gender issues within the family and imperialism during the Victorian Era. Everyone will be given a chance to audition and receive feedback on their performance.

The roles are posted below, I hope that everyone gets to go for two parts but this dependent on time. If you could please pm or post below stating your 1st and 2nd preference for roles that would be great as I get to co-ordinate better and you get to look at the script you will be using:

CLIVE: The model British aristocrat, at least at first glance. He puts his duty to country above all else and expects those that depend on him to behave according to his will. Played by a man.

BETHY: His wife, a beautiful homemaker. She relies totally upon her husband Clive to provide direction in her life. Betty remains caught between her duty to family and her yearning for romance. Played by a man.

EDWARD: Their effeminate young son. As the play progresses he discovers a proclivity for feminine things and an attraction to other males. However, he keeps his yearnings in check for fear of upsetting his conservative father. Played by a woman.

JOSHUA: Their black servant. Honest, reliable and dutiful, Joshua appears to be the perfect servant. He betrays his people to be with Clive. Underneath Joshua’s loyalty, however, anger ferments. Played by a white man.

MAUD: Bethy’s elderly mother. Maud adheres to the notion that women are meant to serve and honor their husbands by taking care of the home. She is a well intentioned mother and grandmother, but her values seem outdated as her guidance often falls upon deaf ears. Played by a woman

ELLEN: Edward’s governess. She possesses a strong sense of duty to Clive’s family. She is also dependent upon them and afraid of being sent away. Played by a woman

HARRY: A swashbuckling explorer. He represents British courage and discovery. However, Harry’s acclaim as an explorer masks a deviant sexual appetite. Played by a man

MRS SAUNDERS: A wealthy widow. She exhibits a unique sovereignty in a world where women are expected to be dutiful mothers and wives. She is unafraid to wield her sexuality, and she demands respect from the men with whom she comes into contact. Played by a woman

Please also note that this is a great opportunity for our more established members to push themselves in very unique roles. In particular, the parts of Bethy, Edward and Joshua are very challenging and we would encourage experienced members to put themselves forward for these roles. No one will be allowed apply for both the roles of Bethy and Clive.

We are very excited for what will be our last workshop before we take a break for the summer.

The cast of the Trial will give us a glimpse of the methods & madness that went into creating the play.

A word of warning that there will be no workshop tomorrow as we will be opening our latest play The Trial in Smock Alley.