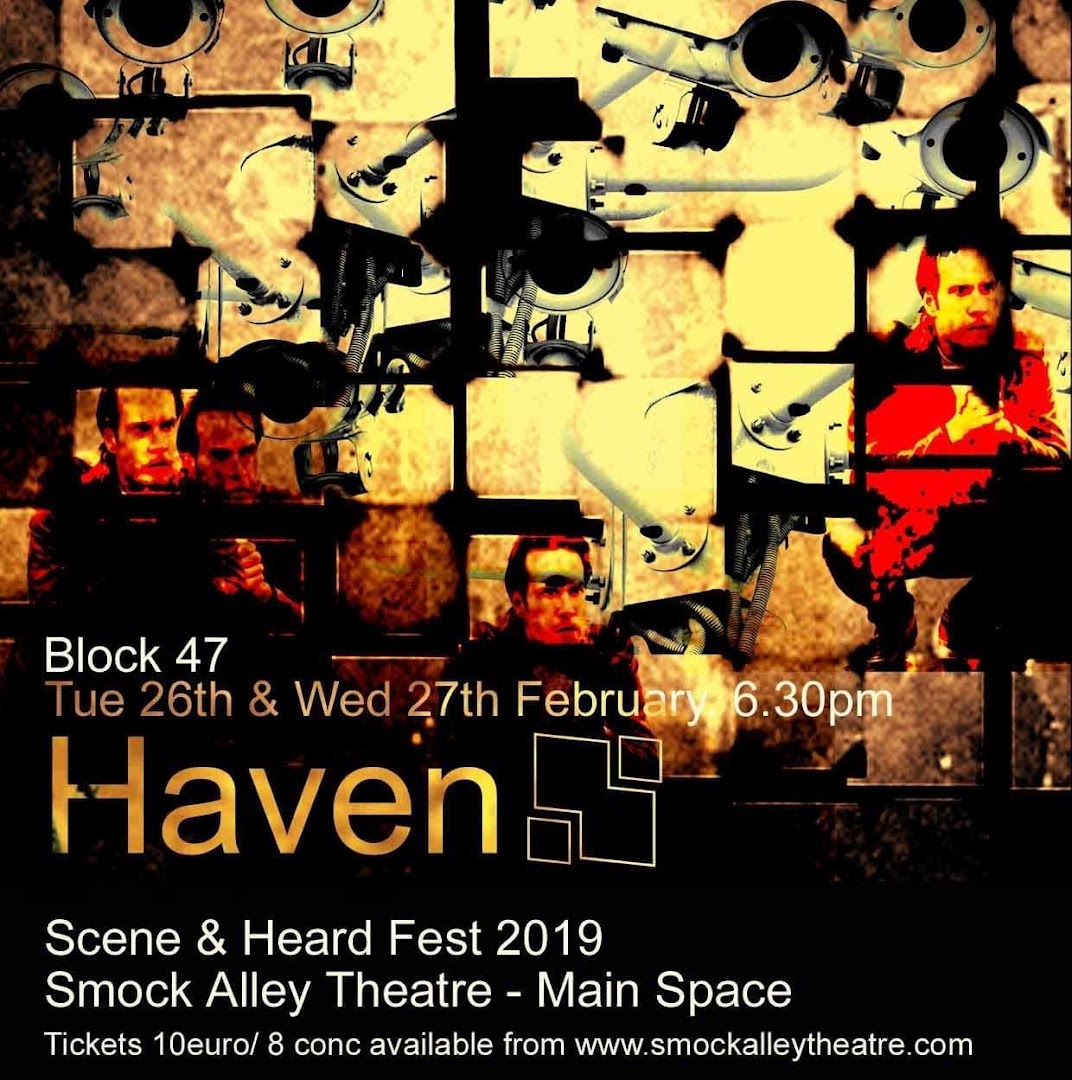 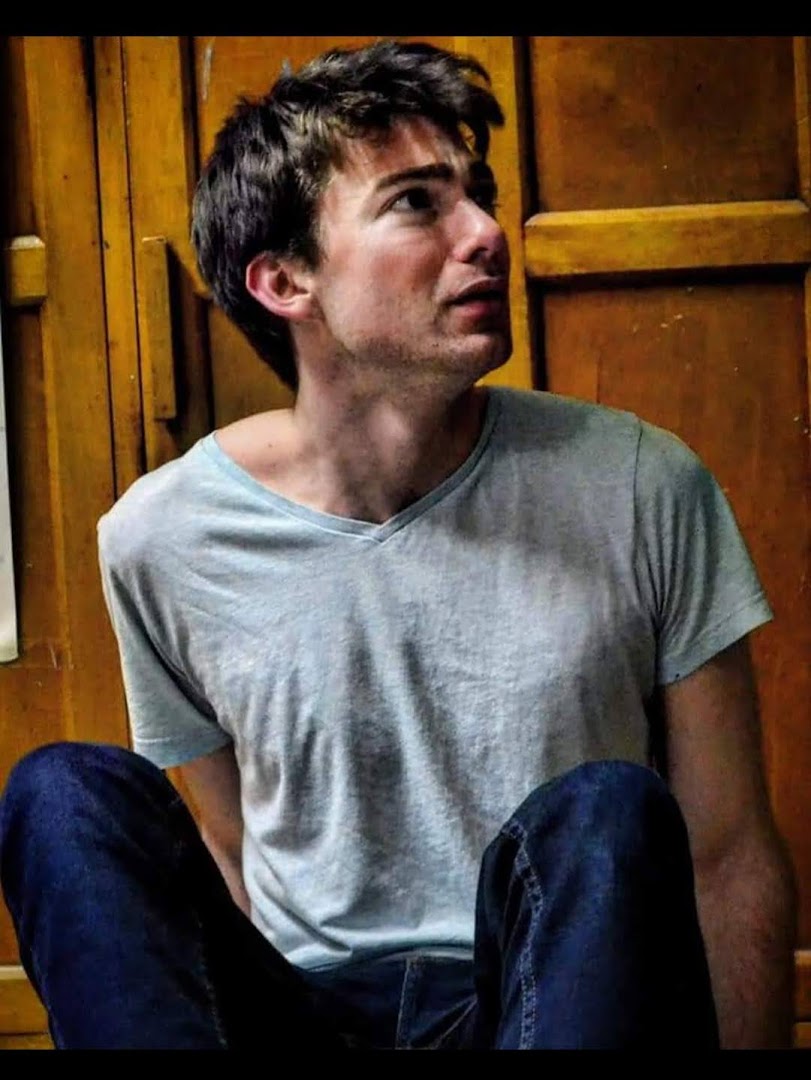 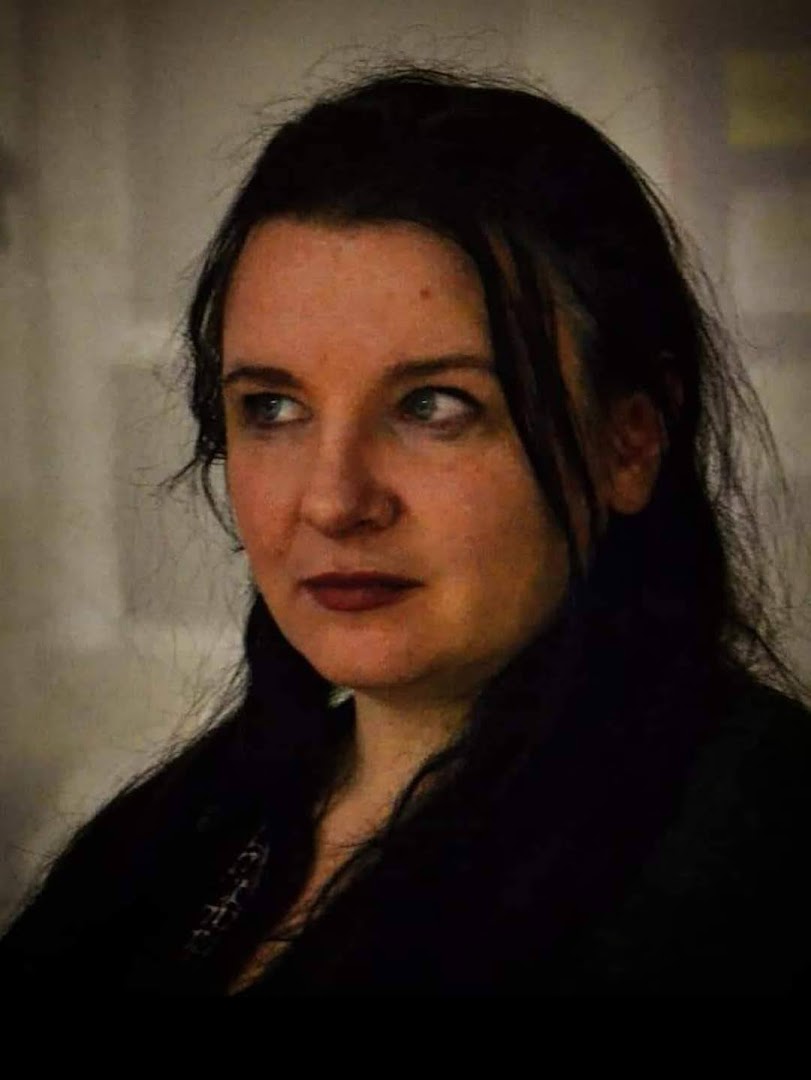 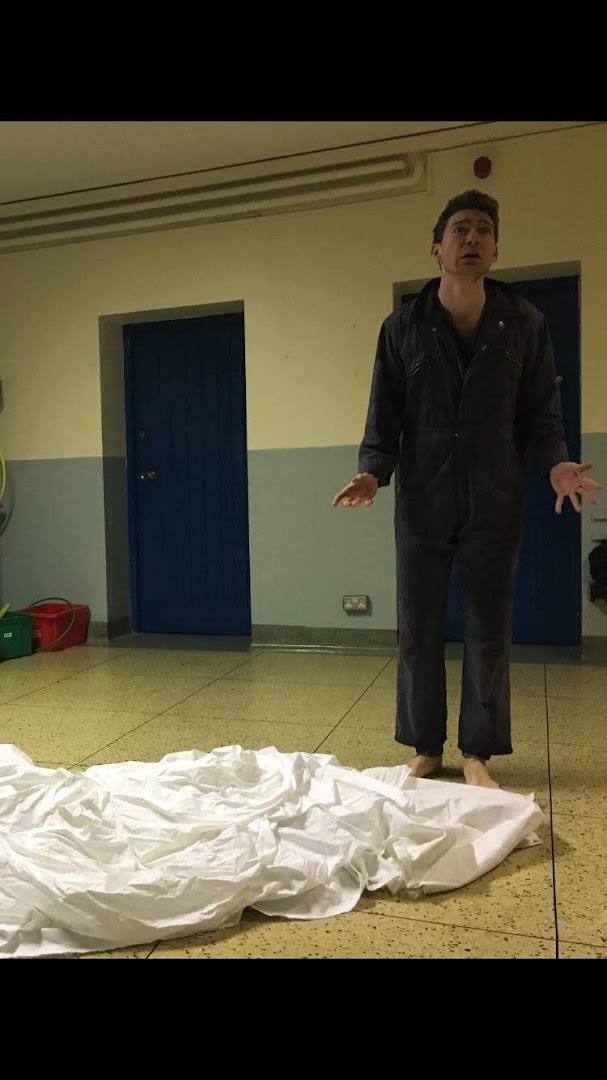 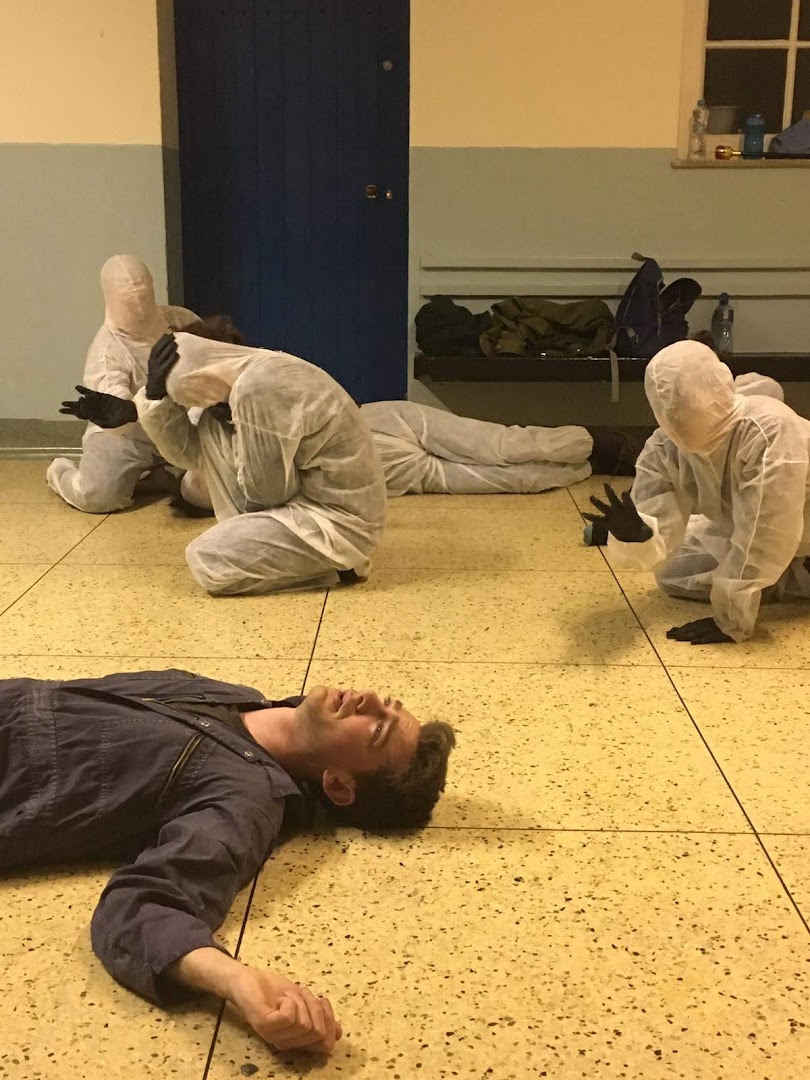 We are delighted to invite you to Smock Alley’s Scene + Heard 2019 festival!

Confined to a new sanctuary, trepidation reigns. There is only one way out: obey the commands and play the game.

We will share the Smock Alley Theatre Main Space with Commons Collective in partnership with Firedoor Theatre.

Rebecca is thrown into a sea of chaos, wrestling with her mind in the undertow. A piece that intertwines text, movement, music and multimedia into a lyrical image of a woman’s battle with the unknown.