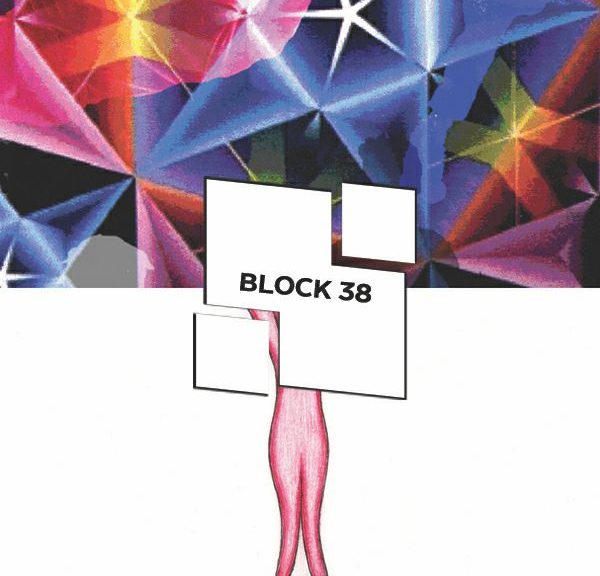 As part of the Smock Alley Theatre’s festival of new work Scene + Heard, No Drama Theatre’s official entry into this wonderful festival is a unique piece written by one of our own. Due to the content of the play they have requested that their identity remained undisclosed.

Straight from your favourite music festival beside a miscellaneous body of water. No cans to spare, scarce tobacco and the music won’t start again for several hours. Could the deranged ramblings of the irredeemably degenerate provide a path to salvation? Sure, all you know is you’re not missing the headline act for the world.

Staged in Smock Alley Main Space on the 28th February to 2nd March 2017.