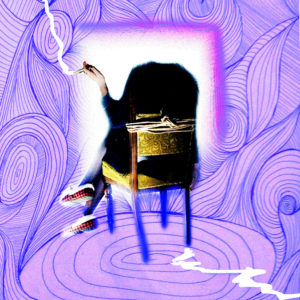 We are delighted to invite you to Smock Alley’s Scene + Heard 2018 festival! And in particular to Block 27.
Block 27 includes two shows, from two different groups.

These shows will be performing in Smock Alley’s The Boys School on Thursday 23 February and Friday 24 February at 18:15!

Racing, thoughts, judging voices and something about Michael Douglas… It’s the same story every night – but this time she has had enough.

As part of the Smock Alley Theatre’s festival of new work Scene + Heard, No Drama Theatre’s official entry into this wonderful festival is a unique piece written by one of our own. Due to the content of the play they have requested that their identity remained undisclosed.

Straight from your favourite music festival beside a miscellaneous body of water. No cans to spare, scarce tobacco and the music won’t start again for several hours. Could the deranged ramblings of the irredeemably degenerate provide a path to salvation? Sure, all you know is you’re not missing the headline act for the world.

Staged in Smock Alley Main Space on the 28th February to 2nd March 2017. 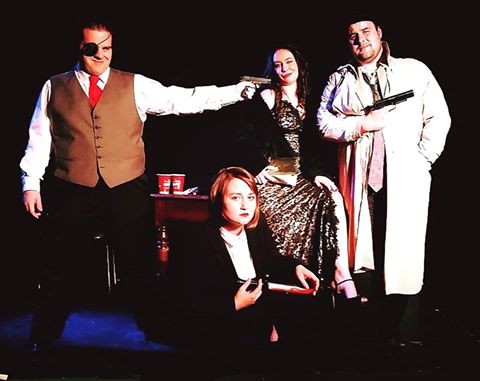 “Symbiotic” is play unlike any other! Three actors and a writer combined their ideas and inspiration and crafted a sentient piece of theatre.

Three people, one room and a different out come each night..come and see, who knows what will happen…

No Drama Theatre were super proud to present this play as part of a double bill of original No Drama forged theatre (with Hardboiled) in the Pearse Centre for four evenings from the 5th – 8th October 2016.

The Worst We Have To Fear

As part of the Smock Alley Theatre’s festival of new work Scene + Heard, No Drama Theatre brought acclaimed poet Rosemarie Rowley’s first play, “The Worst We Have To Fear” to the beautiful surrounding of the Smock Main Stage.

Synopsis: Poetry, history and prejudice clash as a romantic literary writer and those nearest to her come face to face with the human side of violence in the past, present and future. 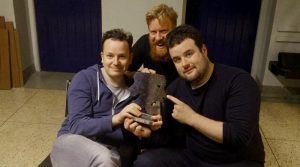 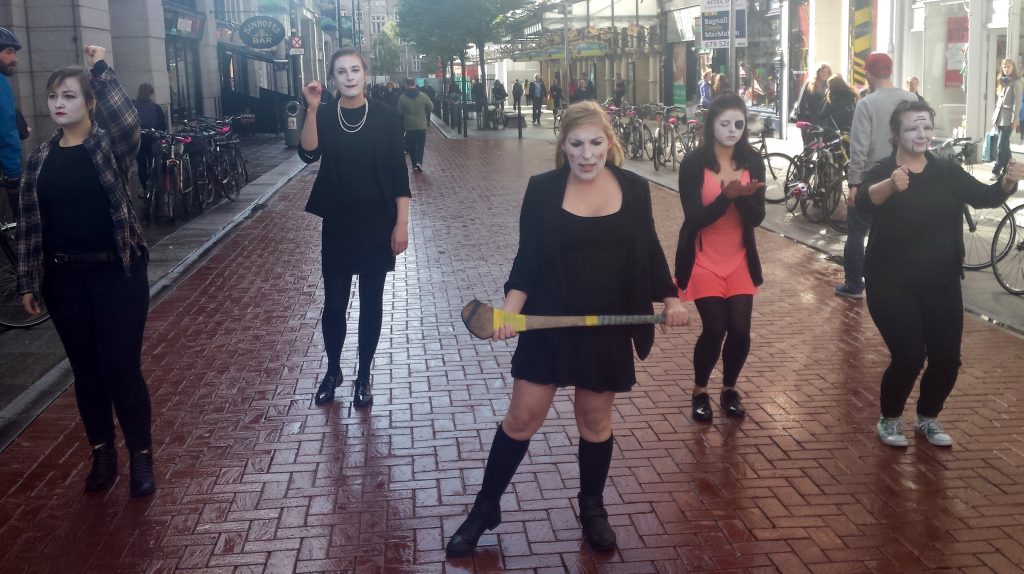 Niamh, Julia, Sarah, Tom, Jan n Podge r mates in college. 2nd year. Student Gaffe. Own-Brand-Cornflaks-4-Dinner. They’r goin out all de time, tryin too study, hopin 4 sum action, not realy knowin who they r or were they’r goin. BUT, they’r friends. B.E.S.T. Friends. Its student night in they’r college n they’ve met @ Niamh’s for pre-lash b4 headin on to DeeDee’s, the only place 2b on a Tuesday nite, 4 de usual.

March 2015 in the Harbour Playhouse

Ever think there’s a soundtrack to your life?

The track you went on your first date to……

The track you broke your heart to……

Heart Shaped Vinyl by John Morton plays its way through the 70’s, 80’s and 90’s posing the question:

Find out by meeting in The Rose Garden of Body & Soul Festival at 2PM on both Saturday 18th and Sunday 19th June.