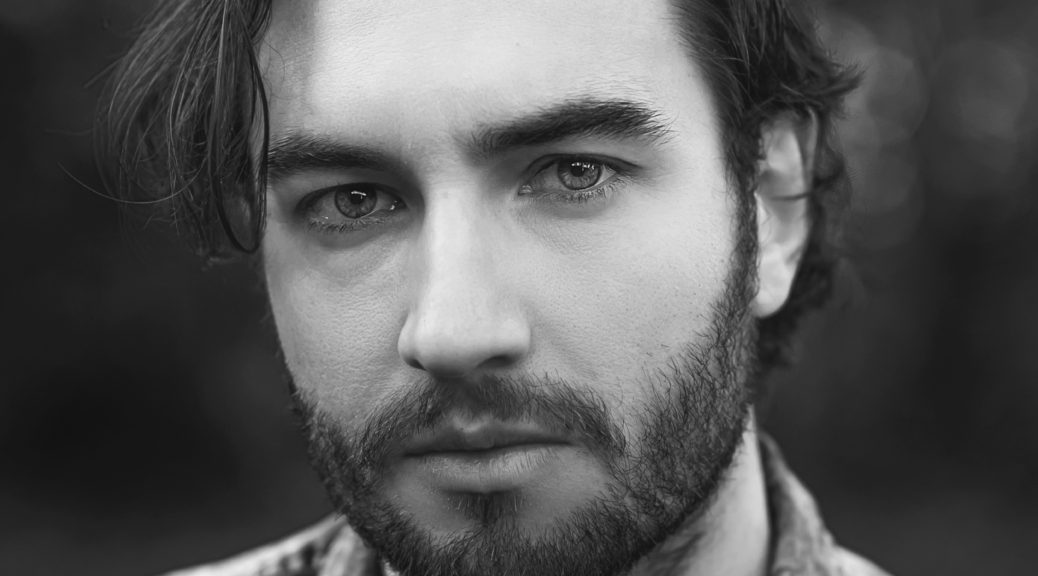 Tonight we have Shane Robinson at the helm of the No Drama workshop.

“With the main productions coming up soon this workshop shall cover audition technique and explore the relationship between the role of a director and the actor. Auditions can be unsettling, fully of anxiety and give you a bad case of those good old nervous butterflies but in tonight’s workshop we’ll work on tools to conquer those pesky beautiful flying critters. We’ll also focus on the do’s and don’ts of a director and how to get the most out of your actors freeing them rather than inhibiting them.”

Shane Robinson is a professional actor who hates talking about himself in third person. He teaches acting for camera and improv in Bow St, where he graduated from the full time programme for screen acting back in 2015. He’s pretty sound. He’s been a member of No Drama since it’s very inception back in 2008 and has had the privilege of being cast in eight main productions. He’s also processes the dire superpower of crying on cue. Get over yourself.