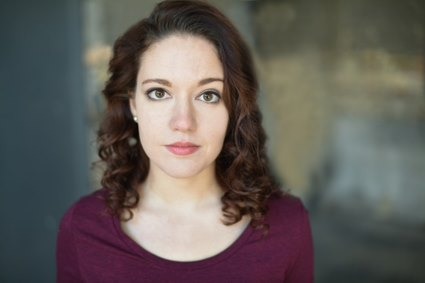 Tomorrow’s workshop (10th December 2019) is going to be facilitated by Megan Carter.

Megan will lead participants through several exercises designed to get actors out of their heads and into their bodies. Participants will explore auditory learning and abstract movement techniques to help them fully access and embody emotional resonance and rich imagery in text.

Megan Carter is an actor and writer originally from Kansas City in the United States. She holds a BA in Theatre from Loyola University Chicago and an MA in Classical Acting from LAMDA, and has also studied at the London Dramatic Academy. Megan recently played Kate in Kate Crackernuts with No Drama, appeared as Emer in He Said / She Said as part of the inaugural Short + Sweet Dublin Festival, and starred as Patty in the short film Going Steady. She has previously taught workshops with Asterisk Arts Collective in Chicago.