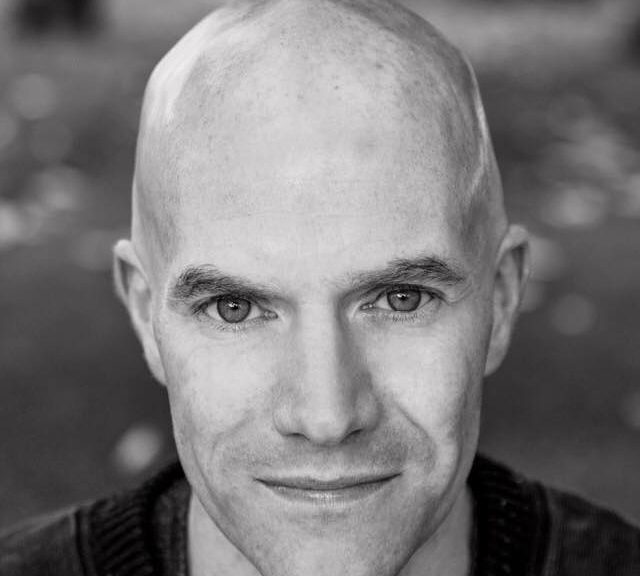 A whole new week and we have a surprise for you!

Tomorrow’s workshop will be facilitated by the phenomenal Bryan Burroughs!

“For this evening we will build on the work from the previous workshop by examining two pieces of text from different playwrights with different physical challenges in each and explore how we might tackle them in professional rehearsal.

No previous experience required and I will bring the scenes with me. We will only work on short sections but the aim will be that everyone gets a go and can immediately put practical techniques we work on to use in their other scene work.”

Noteworthy performances include My Foot/My Tutor with Articulate Anatomy (Best Male Performance at Dublin Fringe Festival 2004),Barabbas Theatre Company’s Johnny Patterson : The Singing Irish Clown ( Irish Times Theatre Award Best Supporting Actor 2009) and regularly performs his one man show Beowulf : The Blockbuster which originated as a Show In A Bag and has toured Ireland, Scotland, Wales, France, Australia, New York and was the number one success of the Edinburgh Fringe 2014 winning the STAGE Award for Acting Excellence.

Other notable productions include Act Without Words 2 by Samuel Beckett for Company SJ which most recently performed at the Barbican in London and the Centre Culturel Irlandais in Paris. He also regularly performs in a two hander adaptation of Charles Dickens A Christmas Carol with Aaron Monaghan which returned to The Ark for Christmas 2016 and tours annually. He played Quasimodo in Angela’s Ashes : The Musical in 2017 & 2019 and Lenehan in the returning production of James Joyce’s ULYSSES at The Abbey Theatre in an adaptation by Dermot Bolger and directed by Graham McLaren in Oct 2017 & July 2018

As director Bryan has directed Fight Night and The Games People Play and for RISE productions written by Gavin Kostick which won Best Actor and the Bewleys Little Gem Award at Dublin Fringe 2010 and Best New Play at the Irish Times Theatre Awards 2013 respectively.

As Movement Director recent productions include Druid’s Beauty Queen of Leenane, Umbrella’s Glowworm, Fishamble’s Inside The GPO, Yew Tree’s Alone It Stands, Pat Moylan’s Stones In His Pockets, Tarry Flynn, The Skriker at the Lir Academy, BrokenCrow’s Levin & Levin, at the Abbey Fool For Love, The Wake and for Second Age Hamlet and Macbeth

For RTE Bryan has appeared on RTE Jr’s The Beo Show teaching drama to young children, written four short stories for the Tell Me A Story series, written and performed a Christmas short story for the Cór Na Nóg Christmas Concert and directed Fight Night for RTE’s Radio Drama season