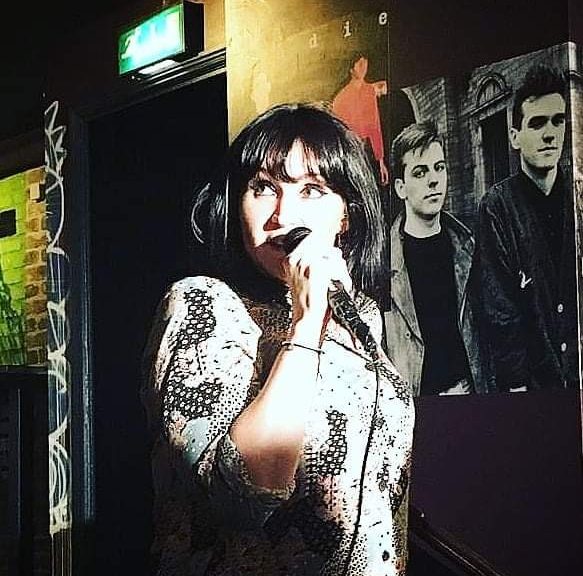 We are pleased to welcome back Siobhán ‘Shivvy’ Hickey as this week’s facilitator.

Continuing our September theme of “Developing and becoming a character”, Siobhán will give some insight into the topic by using character development exercises based on her own experiences as an actor, a director, and a stand up.

Siobhan is a writer/actor who has been involved with No Drama Theatre for over 10 years.

Throughout her time with the group, she has performed in various No Drama main productions in a variety of different roles and taken part numerous times in the now well established No Drama Monologue Nights (now known as the No Drama Bring your Own Nights).

As well as performing onstage, Siobhan has also directed (‘Closer’ by Patrick Marber) and produced (including the sell out run of ‘Harvey’ by Mary Chase).

Most recently, she performed her one woman stand up show ‘Dear Diary… and other notions of a romantic nature’ as part of Dublin’s newly established free fringe festival, Frayed.