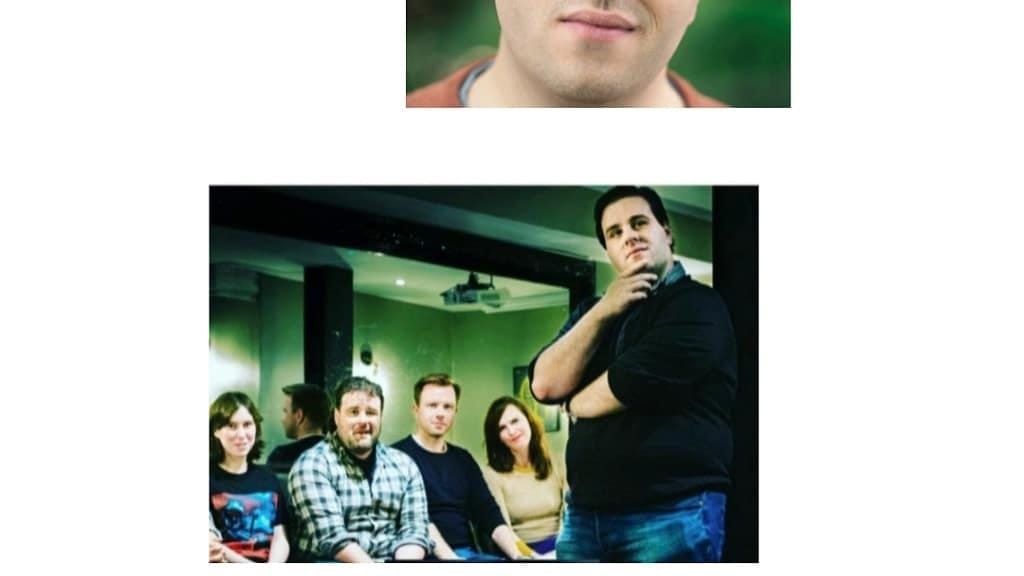 Good Morning! How’s everyone doing? Would you like some fab news?

With our winter production announced and our quest to find our new Assistant Director, what better workshop to get the ball rolling than this week’s “Directing, from cradle to grave” with the very wonderful, very talented and No Drama’s very own directing extraordinaire – Mr Malcolm Bolton!

For our workshop this week, we have a no-holds bared introduction to the craft of Directing, by our previous production director, Malcolm Bolton. Following a sell-out run of Gaslight in Smock Alley last December, he will be discussing the ins and outs of directing, in a workshop he calls “Directing – From cradle to grave.” If you have ever wanted an in-depth look at the making of the production, then this workshop is for you. We will be covering everything, from the initial inception of an idea to opening night, and beyond!

Malcolm is an Application Support specialist with Zarion software who has been a regular member of No Drama for 7 years. He has performed in a wide variety of roles over the years, both onstage and off. This includes, but is not limited to:

Production Manager – The Power of Darkness (No Drama Theatre (2015))

Following his time as Secretary of No Drama Theatre, he has subsequently spent his time studying Improvisational Comedy and sketch writing with Mob Theatre Dublin while actively engaging in No Drama events, monologue nights and shindig pieces.

Join us this Tuesday at 7pm on Zoom!