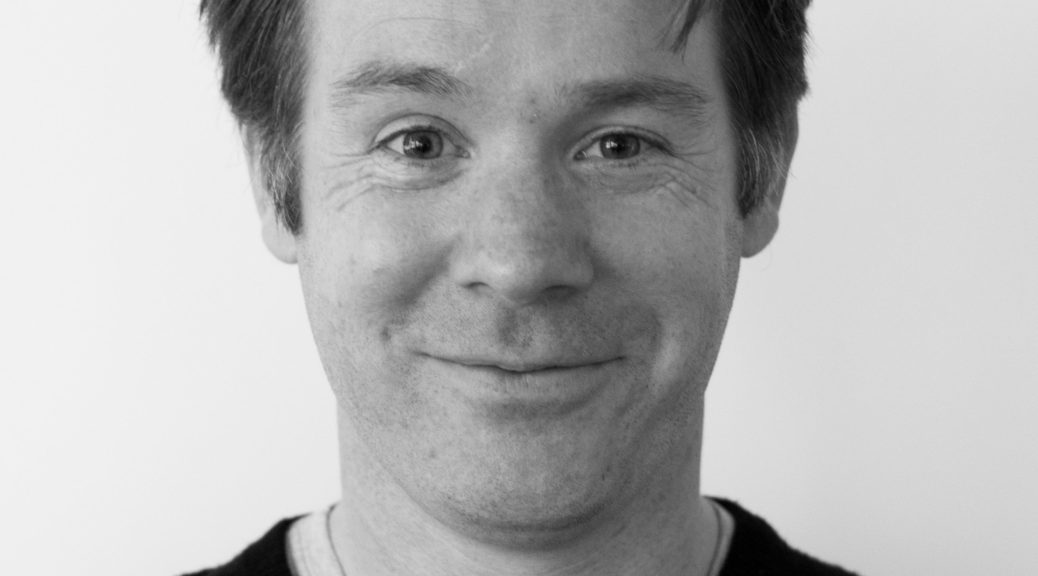 What’s that we hear? Tomorrow is workshop day? It IS, dear reader! Most astute! And we may have a miracle in store for you…

This week’s workshop will be facilitated by the impeccable Dave McGowan.
Dave’s workshop is gaining on us with the romantic winds of Valentine’s Day in its sails. Who better to introduce the topic than the man himself:

Ahem.
“Since the invention of the No Drama workshop there have been five workshops that were rated the most passionate, the most pure.

This one left them all behind…

You thought the fabled Princess Bride workshop was dead? Whoo hoo hoow.. look who knows so much.. its so happens it was only Mostly Dead!

Let me explain. No there is too much, let me sum up.
Have you ever admired the footwork of the legendary swordsman Inigo Montoya?
Or quaked in your boots at the commanding presence of the Giant Fezzik?
Perhaps you’ve admired the wit of the villain Vizzini?

Well this workshop is your chance to learn how to emulate these greats, inspired by Rob Reiner’s timeless film based on William Goldman’s novel.  This workshop celebrates all things The Princess Bride.

Have fun storming the castle!”

Dave himself is often surprised at life’s little quirks. Ten-ish years ago a friend pointed him at a boards.ie post for a meeting of actors that would turn out to become ‘the boards drama group’ and later No Drama theatre. Since the he’s run a lot of workshops. Directed 3 plays, performed in 5 and been somehow involved in most of NDs productions. He’s made a lot of friends who also enjoy The Princess Bride and even some that don’t!