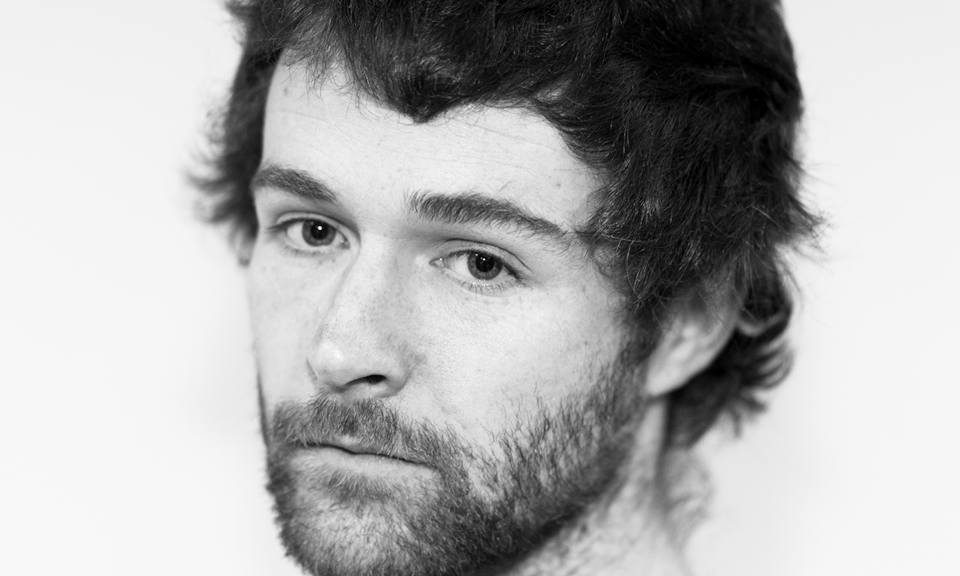 We are excited to announce that this week’s workshop (21st May) will be facilitated by Noel Cahill.

This workshop will approach extremity in theatre, taking a look at the hows and whys of extreme acts, disturbing scenes and violence on the stage. The workshop will be of a physical, repetitive and enduring nature; make sure to wear comfortable clothing.

Noel Cahill has been involved in theatre since 2008.

He has primarily written, directed and acted – as well as other work in production,design and lighting. He directed No Drama’s main production “The Trial” – an adaptation of Steven Berkoff’s adaptation of Franz Kafka’s novel in Smock Alley’s Boys’ School in 2016.

Noel founded Gorgeous Theatre in 2017, with Ciaran Treanor. He wrote and directed his own creation “Alex And” in March 2018, as well as starring in Treanor’s “June” and “Somewhere Else” in June 2017 and August 2018 respectively – all garnering critical acclaim.

Noel enjoys physical theatre and is a big fan of Charlie Chaplin.