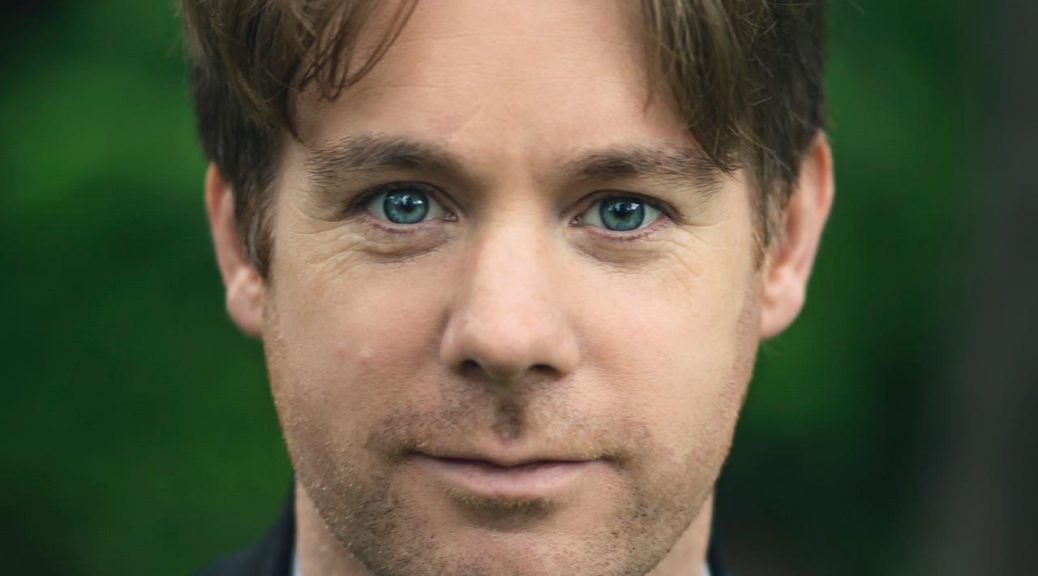 3rd workshop of the month tomorrow and we are delighted to announce that the workshop is to be facilitated by none other than No Drama legend, Dave McGowan.

“We’re going to continue examining ‘creating a character’. First by going through some basics/refreshers of the elements of character. Then we’ll use scripts and look at working on our scripts for character information and clues. Hopefully you’ll come out with some tools for your toolbox.  But at the very least, we’ll have some fun!”

Dave McGowan has been hooked on theatre ever since taking part in a production of Terry Pratchett’s ‘Wyrd Sisters’ nearly 20 years ago.

Having been involved with No Drama since it began back in 2008, he has been involved in most productions in some capacity, including directing the No Drama production of ‘She Kills Monsters’ in 2018.