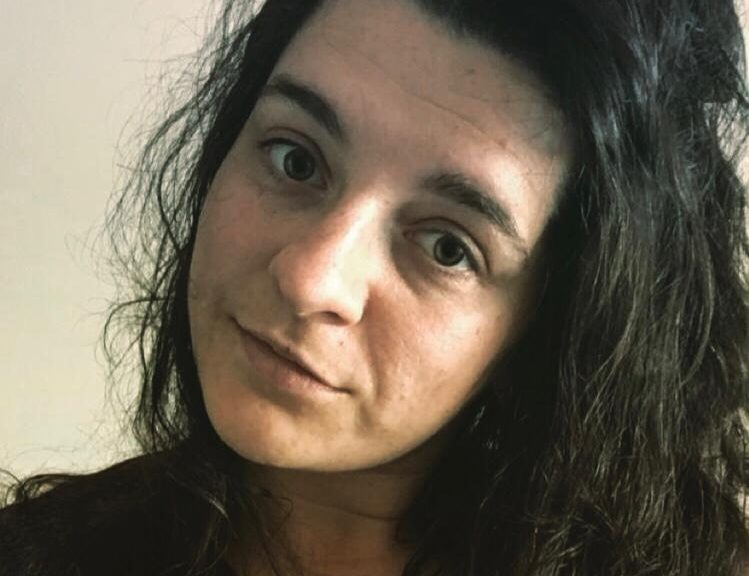 Yes… We’re only super excited to kick off the new term with this month’s theme: Weird and Wonderful. The workshops will continue to be facilitated through Zoom and will be shorter due to this. We’ve some superb facilitators lined up for you to explore this theme with you!

Tomorrow’s workshop will be facilitated by our new chair, Renée van de Schoor. We will be researching and examining theatre scripts, evolving around this month’s theme.