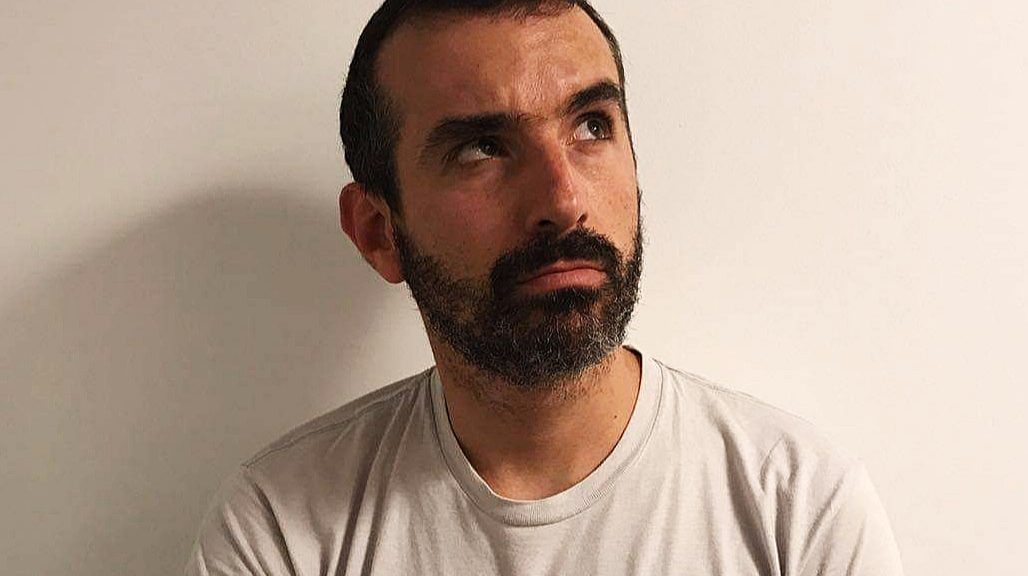 So you only have 2 more chances to get a workshop in! This makes us sad but we assure you that we insanely good ones in store for you.

With that in mind, tomorrow’s workshop is to be facilitated by sensational Theo Dennisson.

“We will experiment with the foundations of a theatrical scene: Listening, communication, trust, sensing your environment and, finally, we will explore status on stage. That will lead us into exploring a darker side of theatre, master and slave.”

Theo Dennisson has been experimenting with theatre, improv, tango shows, music and stand-up comedy since 2004.

In 2015 he worked on lights in “Harold and Maude” (Collin Higgins) with InPlayers Amsterdam and most recently played Liberty Valance in “The Man Who Shot Liberty Valance” with No Drama Theatre in 2019.

Theo been doing stand-up comedy in Dublin since 2017.