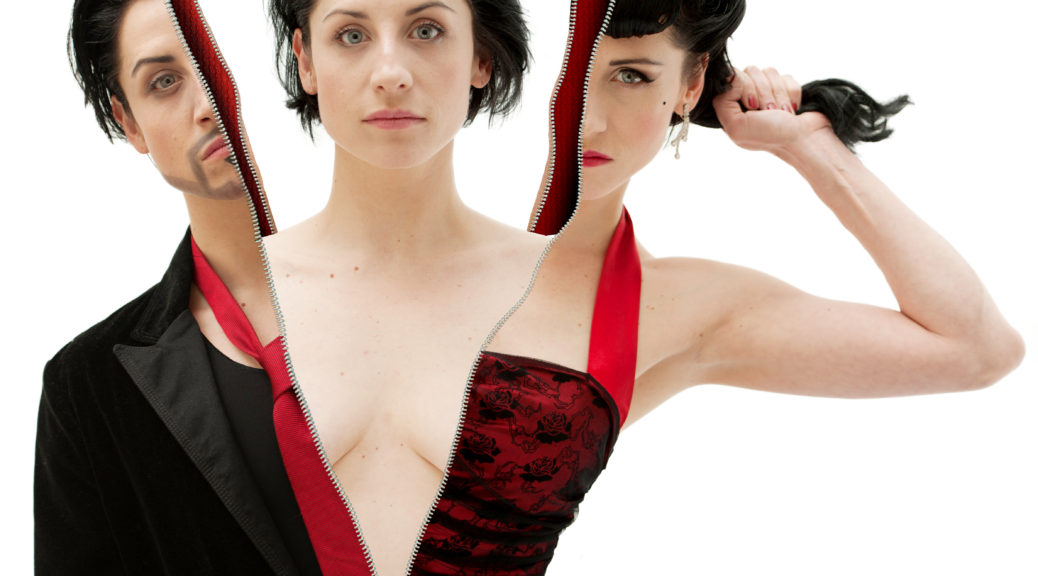 For the final workshop of April we are beyond excited to welcome Shani Williams!

This is all-rounder ‘alter-ago’ workshop which Shani has developed in order to provide you with vital tips and tricks for fully immersing yourself into your character. Shani will be covering topics such as:

● Evaluating observing people
● Stereotypes/Characteristics – how to use them
● The joy of an alter ego
● Back story and development – who are you?
● Getting into character
● Physical movement
● The importance of rehearsal – especially with costumes/props
● Music styles creating an atmosphere
● Costume
● Make up
● Choosing a show girl / alter ego name
● Holding / reading an audience
● Supporting your fellow artists in the arena

Shani Williams is Head of Circle Club, a private members club, and events at Bord Gáis Energy Theatre. While managing venues in Ireland for 16 years, Shani uses her down time to be an international Burlesque & Drag King artist, Emcee, Producer, Instructor and an Actor who has also dabbled in writing. She has entertained all over the world including America, Austria, Croatia, Germany, Slovenia, Australia & all corners of Ireland.