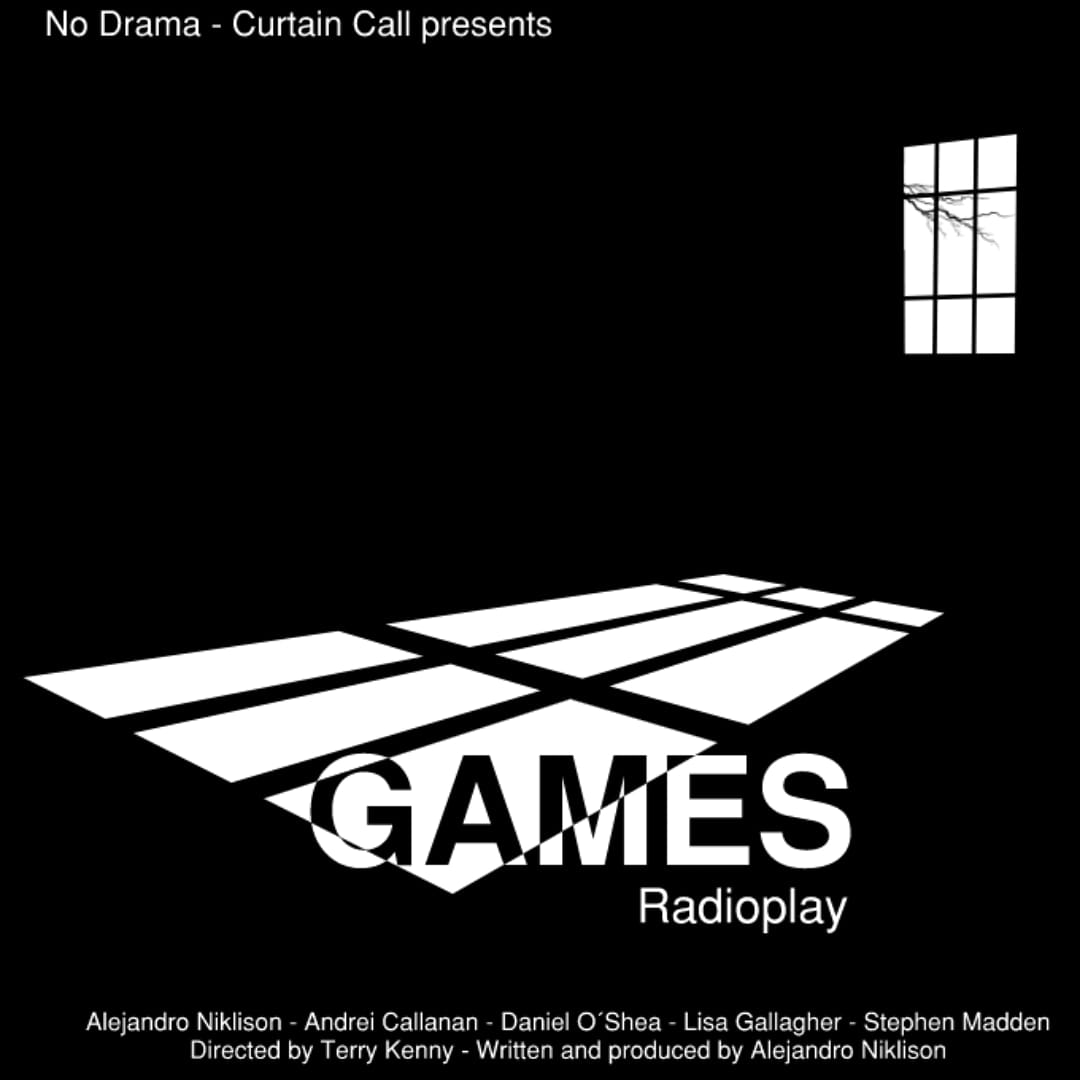 Happy Easter beautiful friends, hope you all had chocolate for a breakfast!
Looking for something to listen to on your easter stroll? Look no further as our new Radioplay “Games” is available to stream RIGHT NOW

– Games –
Written By Alejandro Niklison and Directed by Terry Kenny, While a storm roars outside the window, Daniel dwells on the past. A voice guides him through visions of his mother, his father, and Tim. But memory is uncertain and, as the images contradict themselves, he starts to doubt his sanity and to wonder: what is this place, and to which point we can trust that what we remember is what happened?

Games is a play about abuse, guilt, and the uncertainty of memory.
Directed: by Terry Kenny

Written and produced by Alejandro Niklison.

It’s so brilliant friends, don’t believe me? LISTEN NOW and see for yourself

And have a glorious day!