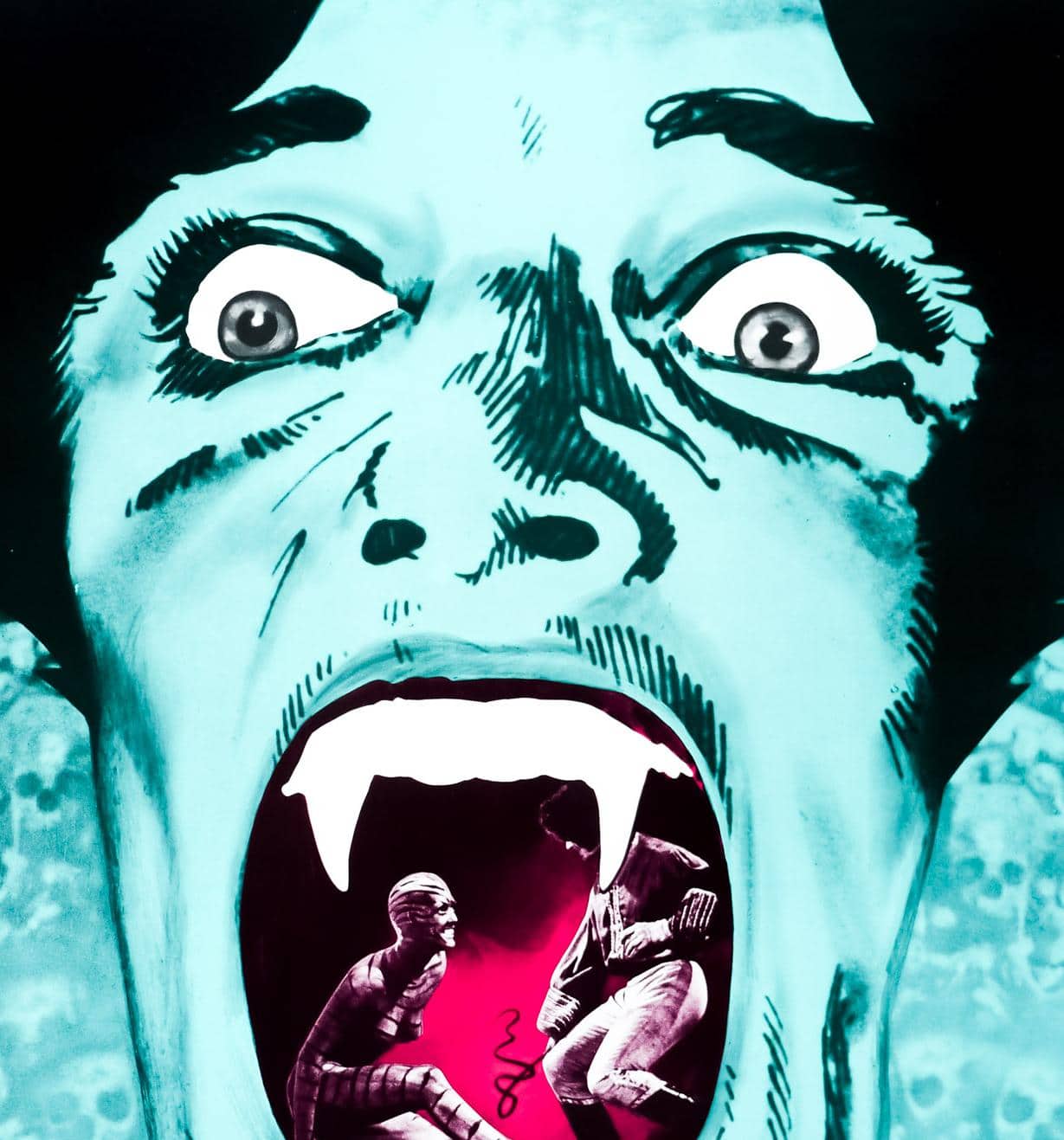 UPDATE: We have added an extra audition date on Wednesday 21st September (6:30-9:30pm). We are now taking requests for the 18th and 21st only, as the 14th is fully booked. Since the 18th is filling up fast we kindly ask anyone who can make it on the 21st to please book that date.

For No Drama’s Winter Production 2022, we are delighted to announce that we have chosen the timeless classic, Dracula!

In this revised story, we begin in London, where Van Helsing investigates the mysterious illness of a young woman, Lucy Seward, with the help of her father and fiancé. Van Helsing discovers she is the victim of Count Dracula, a powerful vampire who is feeding on her blood.

The play will take place in Smock Alley Theatre, Boy’s School, from the 13th to the 17th of December 2022. It will be directed by Dan McCormack with the support of assistant director Theo Dennis!

We are looking for you to help us bring to life one of the most beloved fictional characters in existence!

The casting for this play will take place via auditions on Wednesday the 14th (6.30pm to 9.30pm)and Sunday the 18th of September (4pm to 9.30pm) in Synge Street CBS. A number of the roles will involve gender-blind casting, so anyone can apply! The roles we are looking to cast are as follows…

The character of Dracula is to be played by three separate actors. Dracula is a true predator who mirrors who they’re dealing with, and the three roles all form up the character’s various personalities:

The other characters we are looking to cast are:

If you are interested in auditioning, please send us an email at contact@nodramatheatre.com, choosing two roles you would like to audition for, and letting us know the audition date that best suits you! The deadline for applications to audition is Tuesday the 13th of September.